Can an Arborist Expert Opine on Soil Compounds? 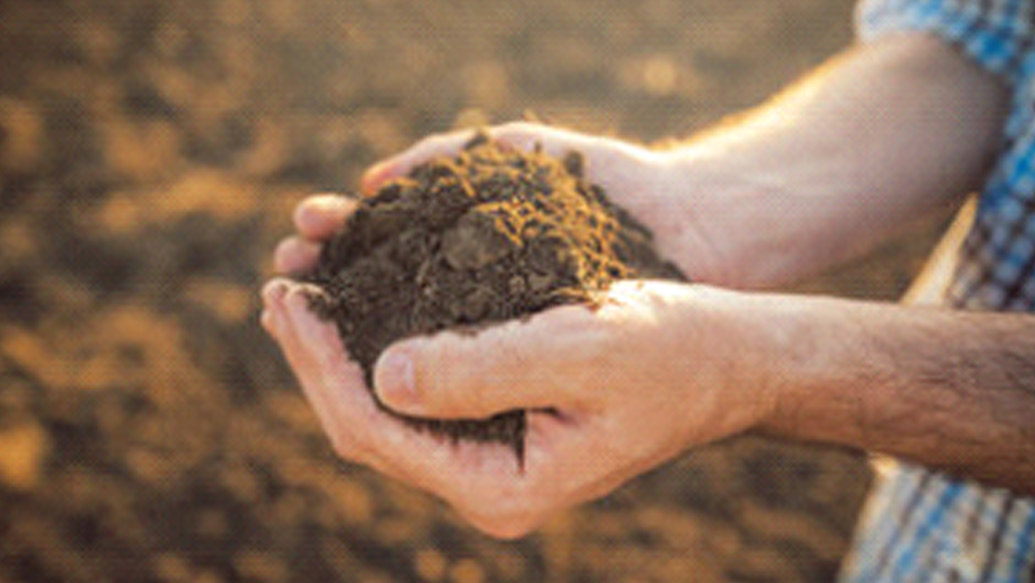 Can an Arborist Expert Opine on Soil Compounds?

Defendant argued that the maintenance of a lime pile, uphill from Plaintiff’s property line and trees, wasn’t the direct cause of the destruction of the trees and that the trial court abused its discretion by admitting expert testimony in the form of an opinion.

On appeal, the Judge stated that at common law, a plaintiff bringing a trespass action must establish two elements: (1) the plaintiff must show he possessed the land when the alleged trespass occurred, and (2) the plaintiff must demonstrate the alleged trespasser entered the land without legal right. Further, a trespass could occur if there was a direct causal relation between the actor’s conduct and the intrusion of the foreign matter upon the possessor’s land that caused the harm.

Not disputing the admissibility of Plaintiff’s expert testimony on the issue of valuation, Defendant claimed that the trial court incorrectly admitted the expert’s testimony on the issue of causation. Defendant maintained that because the expert’s opinions about the soil’s pH composition were based on a report generated by an independent company and the expert had not personally taken or tested the soil samples, it was inappropriate to rely on his testimony.

However, there are limits to the extent that a party proffers opinion testimony that is merely a “conduit” for placing inadmissible evidence before the court without meaningful opportunities for cross-examination. The Judge quoted a Supreme Court, which recognized:

Some experts customarily gather information from a variety of other experts and authoritative sources and rely upon it in reaching their opinions. When an expert witness’ own independent opinion is arrived at in this manner and it is introduced into evidence and the expert witness is subject to cross-examination, that part of the substrata of information which aided in the formation of the opinion, though hearsay in nature and though not falling within any hearsay exception, may nevertheless be admissible for use by the trier of fact in judging the weight of the opinion.

However, the judge said that such hearsay is inadmissible where it is merely a restatement of another’s conclusion “as a conclusory answer to an ultimate fact in issue,” such that the veracity of the statement is not “subject to the test of cross-examination.”

The Judge said that upon first noticing the trees’ deterioration, Plaintiff took soil samples from around the trunks which were tested by an independent company. At trial, Plaintiff introduced a certified arborist—whose credentials were not challenged by Defendant—as their expert. The expert explained that the “compounds of the soil” are included in the “field of arboriculture.” He elaborated that even though he occasionally performs soil tests for customers, Plaintiff only hired him to calculate the value of the damaged trees.

The Judge further explains that, rather than being a mere conduit to introduce the report and to regurgitate the report’s information, the expert interpreted and explained the test results. Subjecting these results to his independent analysis, he reached his own conclusions, which were subject to Defendant’s cross-examination. Therefore, the Court of Appeals held the trial court did not abuse its discretion by admitting the expert’s testimony with respect to the cause of the trees’ deterioration.

The judgment was affirmed.